Nariman Yousefi is Executive Vice President of Marvell’s Automotive, Coherent DSP and Switch Group. In his role, Nariman is responsible for the company’s Switch, Automotive and Coherent DSP product lines.

Nariman joined Marvell from Inphi where he served as Senior Vice President of the Coherent DSP Business Group, establishing Inphi’s leadership in the Coherent DSP market. Before this, he was the Chief Executive Officer and President of ClariPhy, where he successfully scaled the company from a startup to the acquisition by Inphi. Earlier in his career, he was a founding member and senior executive at Broadcom’s Networking Group, overseeing the product development from inception to IPO stage and market leadership. He also held multiple executive roles at Broadcom, including Senior Vice President and General Manager of the Enterprise Networking Group and Senior Vice President of Infrastructure Technologies. Prior to joining Broadcom, Nariman held engineering management positions with Standard Microsystems and Western Digital Corporation. 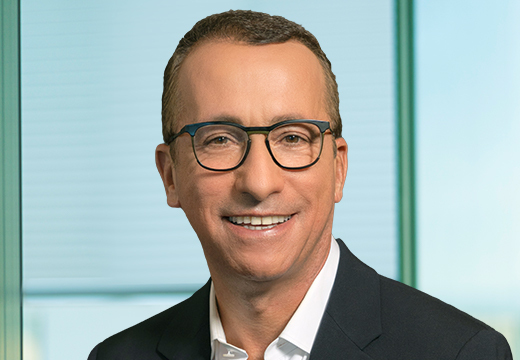 We will be in touch with you soon!